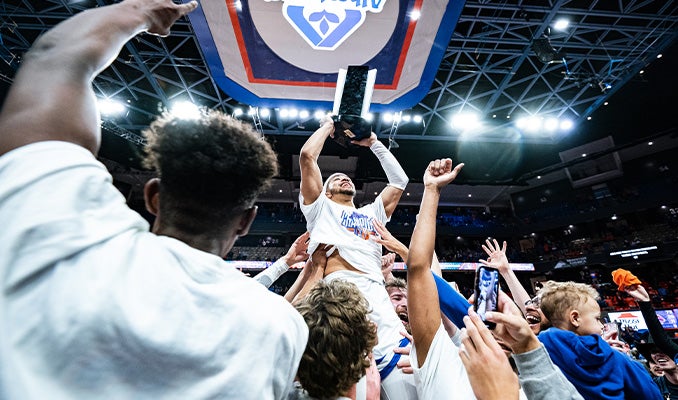 Head coach Leon Rice, the all-time wins leader in program history, enters his 13th season at the helm of the program with a 244-145 record. Rice has led the Broncos to eight postseason appearances, including three trips to the NCAA Tournament. 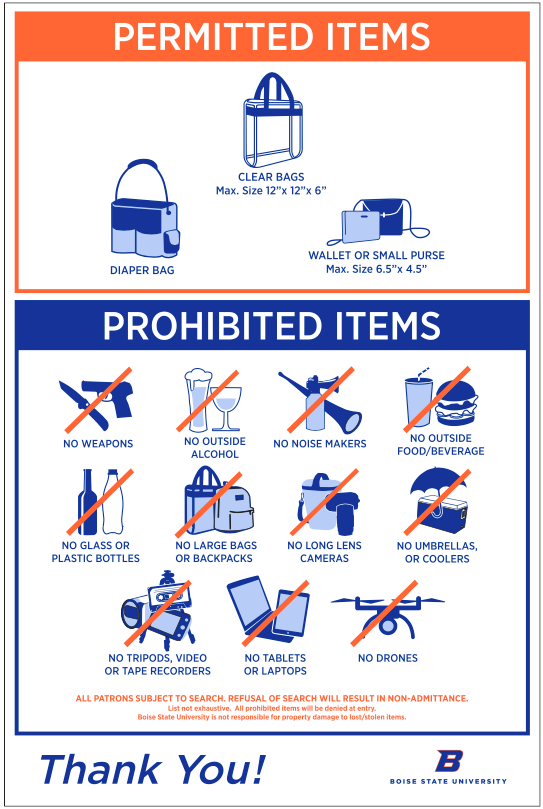