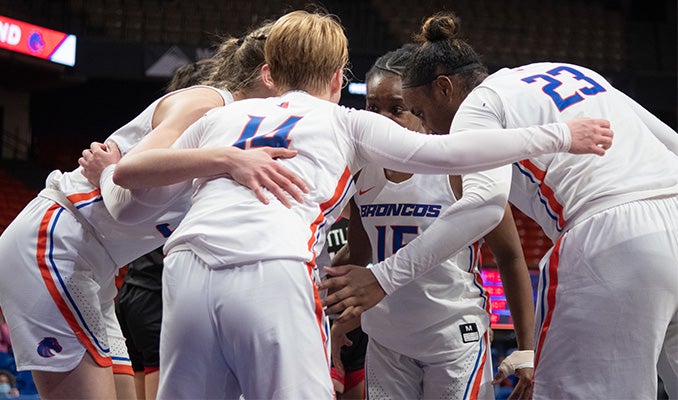 Season tickets are available now and can be purchased online, in person at the Boise State Athletic Ticket Office, or by calling 208-426-4737.

Head coach Gordy Presnell, the all-time wins leader in program history, enters his 18th season at the helm of the program with a 317-211 record. He has led the Broncos to the postseason nine times, including six NCAA Tournament appearances, and has won four regular season titles and six conference tournament titles.