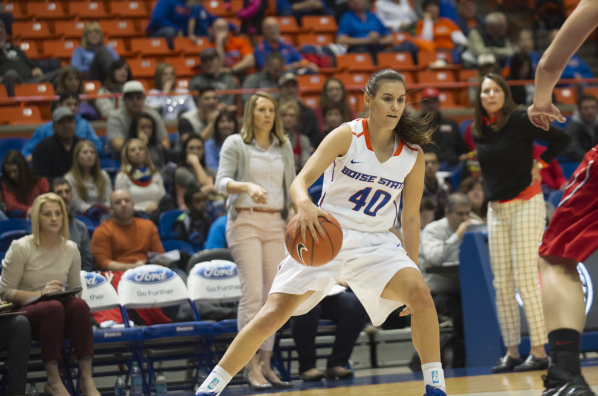 The Mountain West released the updated 2020 women's basketball schedule subject to approval from state, county and local officials, and Boise State will open the 20-game, double round-robin slate at New Mexico for a two-game series, on dates to be determined, in December.

The new conference slate will feature Boise State playing a two-game series against each of the other 10 teams. The Broncos will host five Mountain West teams for a two-game series, and travel to the other five schools for those respective series.