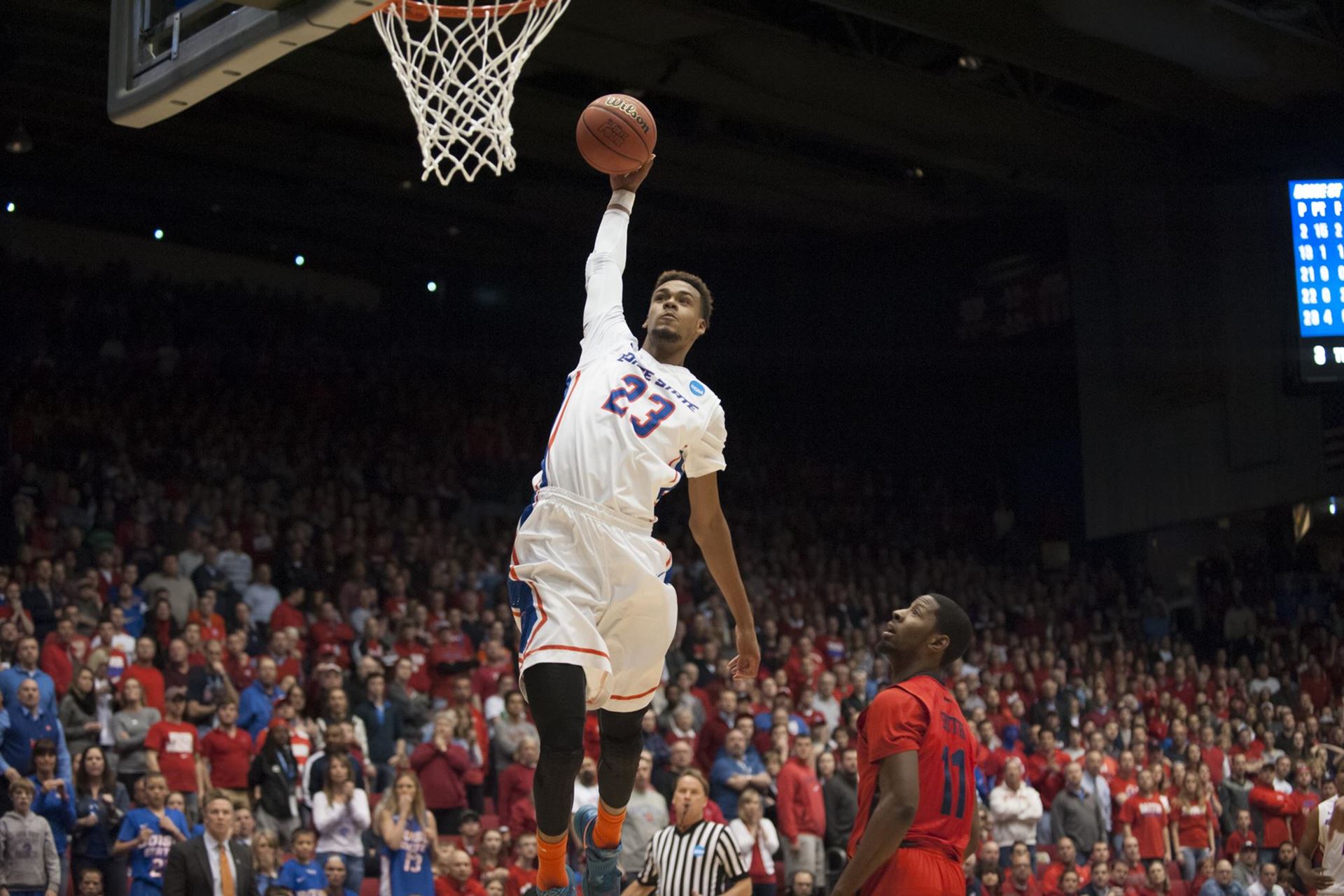 The 12-man roster, announced Wednesday, features 11 current G-League players and Webb is one of eight who have seen time in NBA regular-season games. Webb and the USA team will play two games against Puerto Rico later this month. The meetings will take place Feb. 20 in San Juan, Puerto Rico, and Feb. 23 in Washington, D.C.

The February contests are the first of six qualifying games to be played during three windows, with future games taking place in November 2020 and February 2021. The rosters for each window can be altered and will be announced at dates closer to the competitions.

Webb played two seasons at Boise State before becoming the first early entrant in the NBA Draft in program history. He was a two-time All-Mountain West selection, averaging 13.5 points and 8.6 rebounds in his career as a Bronco and helping the team win the 2015 MW regular-season title and reach the NCAA Tournament.

Webb has played in 10 NBA games during his professional career, all with the Brooklyn Nets during the 2017-18 season. He has also averaged 12.9 points and 7.9 rebounds in 101 career games in the G League, across parts of three seasons.